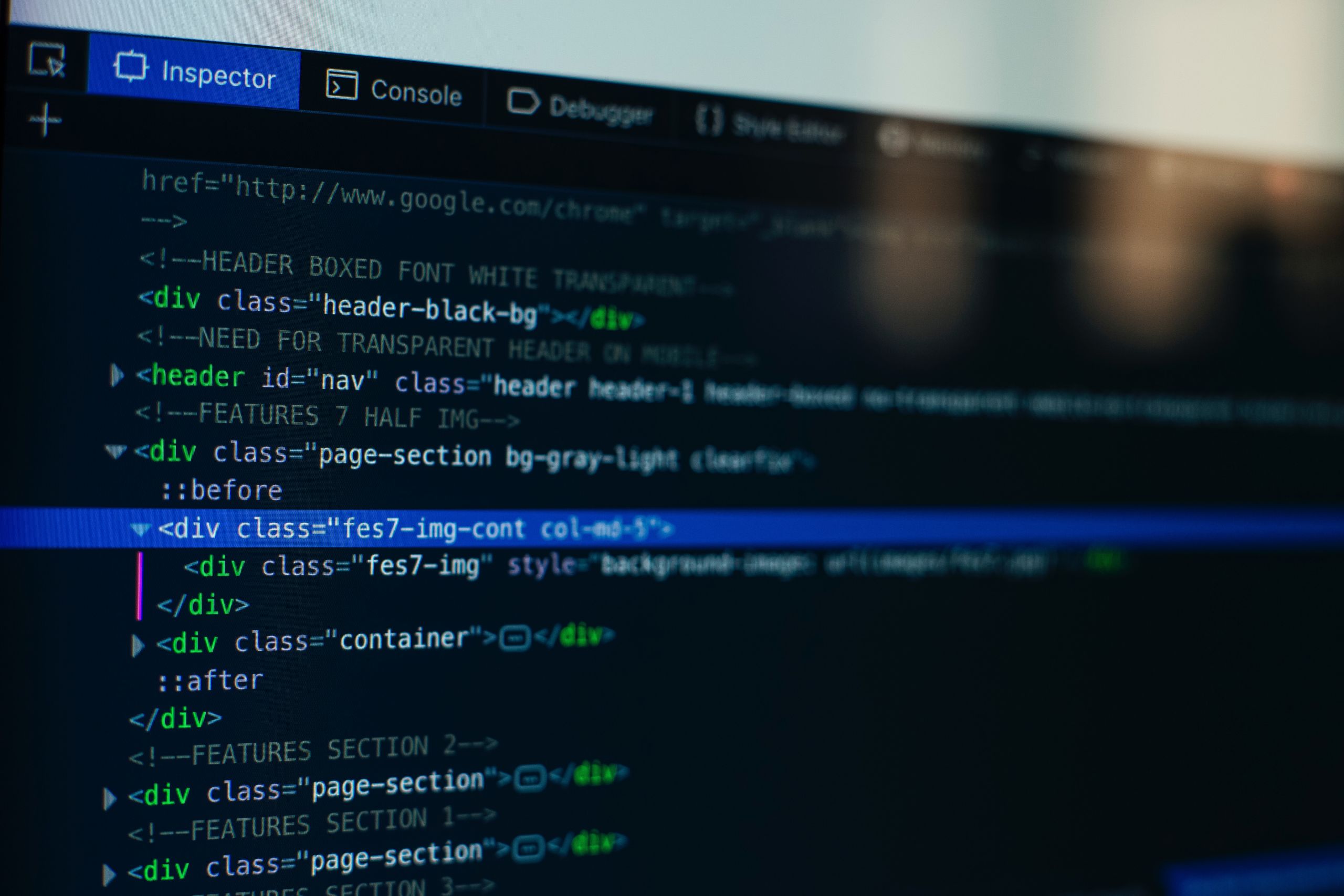 sorry we are not native speakers, so the content may not be clear. We just want to share with you!
5/5 - (1 vote)

sorry we are not native speakers, so the content may not be clear. We just want to share with you!

Today, IoT outsourcing will grow as companies find it increasingly difficult to hire qualified employees to meet their product development needs. And many other related problems in the production of equipment that companies themselves will have to face.

Over the past decade, the IoT industry has grown rapidly, devices with limited functionality can now take on more tasks. According to Gartner, IDC, Forbes, industry experts and market research firms have predicted that investment in IoT systems and devices will touch $1 trillion by 2022. Market size IoT is now projected to reach more than $2 trillion annually over the next 4 years.

Tangible changes in the field of IoT will be more visible in the coming years. Companies that want to own need to be ready for the new wave of outsourcing. From now on, the relationship between the outsourcing team and the business will be as important as an outsourcing partner.

The Iot outsourcing service will Focus value over cost

The strong internal forces of the market are indicating that both supplier and buyer side will see an explosion of outsourcing contracts, based on results and value in the coming year, coupled with a strong boost from the pandemic. With companies struggling to recruit talented developers in recent years, the software industry is leaving a gap in qualifications. And so the demand for software outsourcing began to increase for businesses that chose to work with a remote HR provider.

It is not only possible to outsource to companies to improve the efficiency of a project, but also to free up company resources, be flexible, reduce risks, thus improving the overall quality of the project. product. Outsourcing was a cost-effective alternative to full-time recruiting, and this is still true today. However, for companies that choose to outsource, cost is becoming less important. Product quality is increasingly becoming a key factor in reducing outsourcing prices. Customer experience, business expansion and security improvement are the priorities when it comes to using outsourcing.

Outsourcing companies will share responsibilities, creating contracts based on the results achieved. Outsourcing software providers are no longer considered “engineers for hire”. Today, developers are seen as strategic business partners that enhance your business market reputation. Companies need to continue to develop products and innovate to stay ahead of their competitors. Developing outsourcing skills ensures that projects are completed on time and efficiently. Ambitious companies are putting software developers at the forefront of their business models to stay ahead of the market.

Industrial IoT will be the focus of Iot outsourcing

Over the past 4-5 years, although the consumer IoT market has seen extensive investment, the predictions of industrial IoT have not materialized. According to a Cisco study, only 30% of senior leaders can name one of their successful IoT initiatives. Chances are, this year we will see a major shift to improve industrial IoT. We also see a sharp decline in sectors that are already experiencing strong IoT deployments such as transportation, agriculture, telecommunications and insurance.

IoT developers are now concerned with the long-term deployment and management of devices and systems, while regulators are giving more serious thought to the state of security measures against Rogue network is inefficient, IoT product developers will have to deal with this situation.

It is difficult for companies to recover the costs they incur in implementing high security tools and measures in consumer IoT devices. That is, they have low incentives for ensuring network security and will compromise security if they cut costs. This means that it has become necessary to make regulations mandatory. We will soon see governments recognizing these threats and implementing mandatory privacy regulations.

Securing IoT systems requires more than just securing a single device. You will have to build security protocols in the software application and the connections used to connect to those devices. Any additional connected devices are a potential security risk. IoT devices already rely on the cloud to store data. However, IoT manufacturers and developers are starting to see the utility of data storage, computation, and analysis have reached its limit. That is, the data is first moved to the edge of the network or a local device located near the IOT device instead of sending all the data from the IoT device to the cloud. This local storage device has to sort, filter, then compute the data and send only part or possibly all of it to the cloud, potentially reducing traffic to the network. This approach, called edge computing, has many advantages. It reduces reliance on the cloud and helps applications work faster, reducing latency. It helps to better manage the large amount of data that each device sends.

IoT applications work even when the connection to the cloud is lost and use less bandwidth by collecting and processing data locally. Less cloud involvement reduces connectivity costs and enables better security practices. 2022 will see wider adoption of those measures.

IoT outsourcing will grow as it becomes increasingly difficult for companies to hire qualified staff to meet their product development needs. Outsourcing software helps companies close the qualification gap as mentioned by reaching out to talented people around the world.

While the IoT market is poised to grow rapidly in the future, with more and more platforms entering the IoT race, we will see a much higher growth rate than the boom we have witnessed. ant so far. Many companies are competing to deal with the issue of fragmentation and security, which will have to be addressed before we take another leap forward. Of course, new technologies will appear, making IoT easier to use, more intuitive, but to a large extent, because the risk of customer data will also increase, manufacturers will have to do more work to protect their device connections. But the future is certainly promising. In the broader business landscape, as the Internet of Things (IOT) begins to take over the market, more and more companies will rely on the services of competent software vendors. As a technology platform, IoT will present companies with significant financial opportunities.

NOTE: This document we are refer from: https://randomnerdtutorials.com/,if the author see this post, please we are want to share your known to our student country